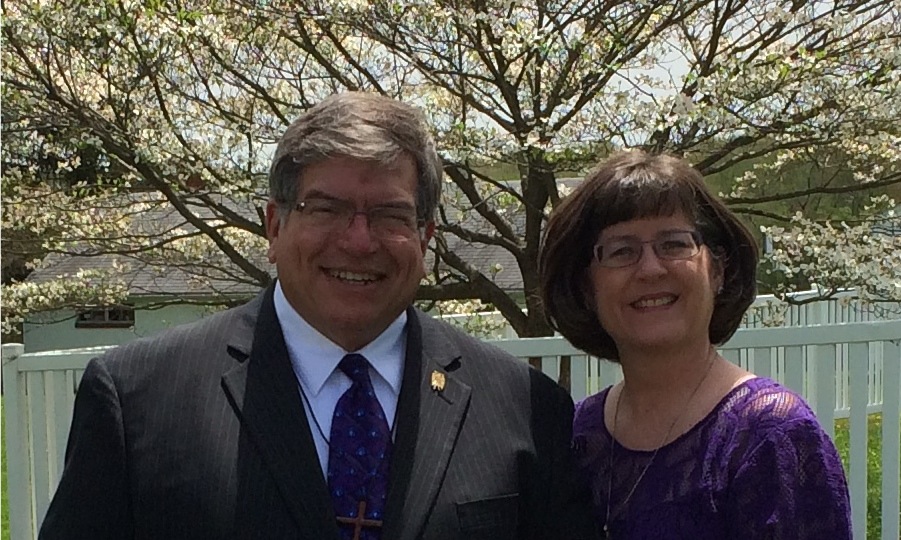 Pastor Bill is a graduate of Duke University and Columbia Theological Seminary. He committed his life to the Lord and was called into the ministry the summer after he graduated from college. Bill met his wife, Annette, during a seminary intern year at her home church in Wilmington, NC. (He says it was a wonderful intern year!) They were married after his graduation from seminary. The Kellys served pastorates in South Carolina, Florida, and now enjoy life in Pennsylvania. Bill and Annette appreciate the different seasons of the year and enjoy the beauty of God’s creation. They have four grown daughters, Kathryn, Jenn, Christie and Grace. They also have a yorkiepoo named Sophie. Bill considers it a joy and a privilege to be the Pastor of Upper Octorara Presbyterian Church. 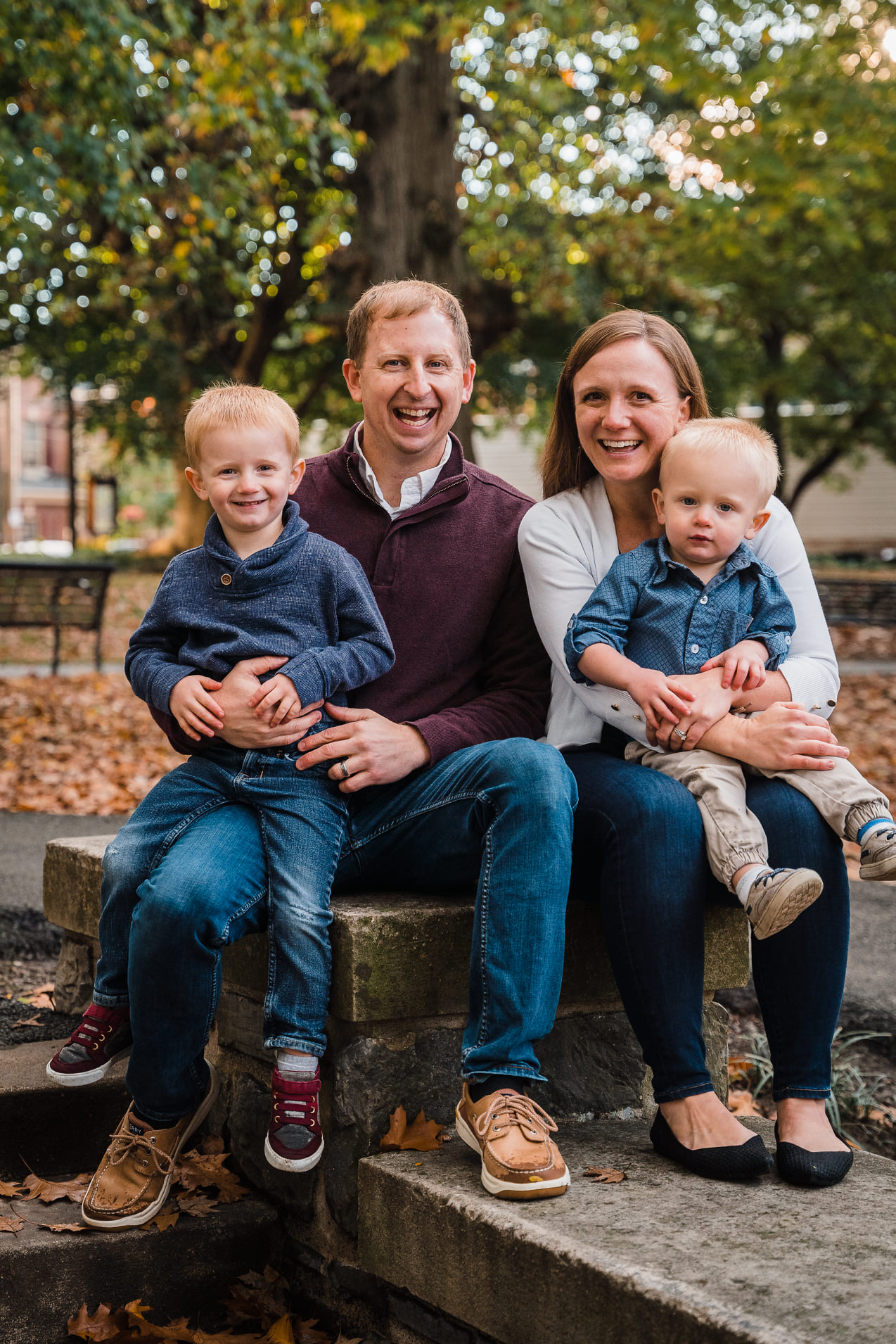 Bill grew up in Philadelphia. He graduated with his undergraduate degree from Cedarville University and a Master of Divinity from Biblical Seminary. He has been involved in youth ministry for over 10 years. Bill married his wife, Melody, in July 2013, which is the best thing that’s ever happened to him apart from the gospel.

Bill’s role at UOPC is Assistant Pastor of Discipleship and Outreach. His responsibilities include children’s ministry, youth ministry, small groups, helping with preaching, all things related to Christian education, as well as putting together outreach programs and equipping members of the church to make evangelism a priority in their relational networks.

Bill and Melody live in Lancaster with their 3 boys (Griffin, Gavin, and Greyson) and some of their favorite things include: exploring the city, exercising, watching the Phillies and Eagles, reading books, and going to coffee shops where Bill likes to tell Melody stories of his glory days playing high school baseball. They are excited to be a part of UOPC and serving the Lord together!